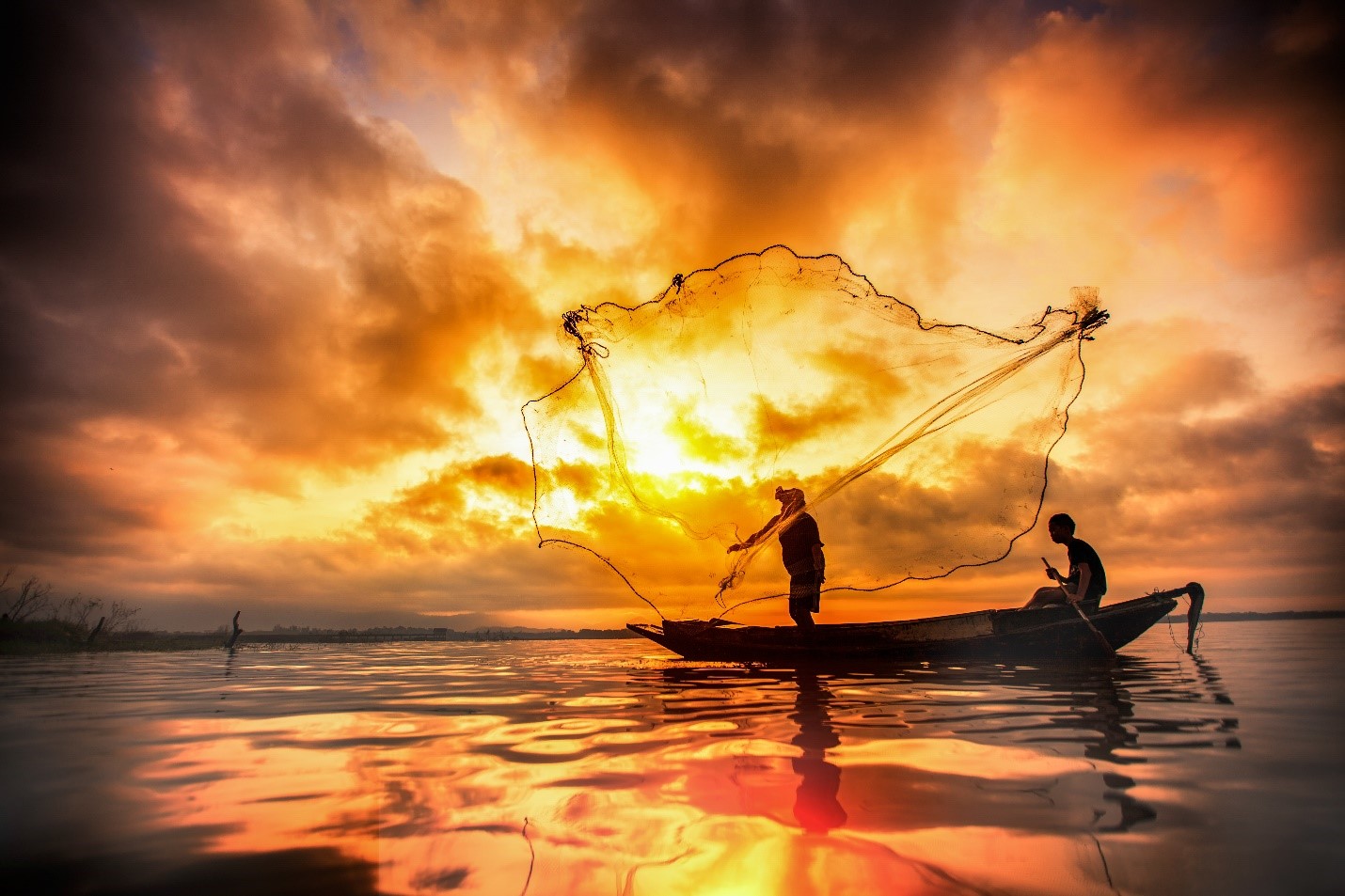 Life is full of decisions. From decisions that have little to no impact and are made with no rootedness or reason to decisions that are life-altering and the culmination of years of calculation and contemplation. I assert that almost all of our decisions require little internal justification – and once made have no impact beyond the moment. Which toothpaste to use; which shirt to wear; to order a medium coffee or a large. Although each of these decisions take a conscious effort and must be processed, they are typically made instinctively and without exerting much, if any, mental energy. Decisions such as these rarely are ever right or wrong, they are just decisions and then life goes on. To the other extreme, throughout the course of our life we will be required to make a handful of decisions that are profound, momentous, and may carry generational significance. It is during these types of decisions that we so often link a self-assigned proportionality rating: the bigger the decision, the longer we should take to make it, the more evidence we need to justify it, and the deeper the approval rating needed from those in our circle. It would seem foolish to make a life-altering decision abruptly and without careful thought, lacking the pursuit of wise-counsel.

Most of the time, this is not untrue – however recently, one day it was for me. I left home that morning as an executive-level leader with twenty-five years of industry experience and expertise with shirt and tie on, laptop in hand; meetings scheduled, initiatives to build, and goals to meet. Not a soul other than my wife, knew this day was likely my last. At 4:00pm, I resigned a high-paying, life-giving, difference-making job to launch headfirst into a new venture. A somewhat unknown venture that had no guarantees, no promised income, and no team to support me. A move that made little to no sense to most. A move that was against the grain, a seemingly significant risk, and obviously missing the components of what makes a move like this socially acceptable.

When making a significant decision, it is not unwise to consider the positives and negatives, the risks and the rewards, the pluses and the minuses. Can we make sense out of the decision and does the scale tip one way or another? This is how we’ve likely been taught to make decisions throughout our lifetime. I believe my situation wasn’t ever intended to be a calculated decision smothered with evidence that would tip the scale into a proof-ridden answer that would incite societal support and approval. In my case, everything of this world said stay. The comfort; the income; the stability.

For over a year Dannika and I have been praying for what God has in store for us during the next chapter of our lives. We are less than 2 years from being empty-nesters and we both have had a strong sense that God has new plans, different plans, better plans for us in the near future. Although we didn’t seek external counsel, we saturated our decision with scripture and prayer and knew God was calling us into a new journey. The morning of my resignation I read John 21. Jesus appeared to his disciples by the Sea of Galilee. The five of them had been fishing all night but caught nothing. Early in the morning Jesus called out to them, ‘Haven’t you any fish?’ They replied, ‘No.’ Jesus said, ‘Throw your net on the other side of the boat and you will find some.’ When they did, they were unable to haul the net in because of the large number of fish. During my devotional time that morning, I knew Jesus was calling me to throw my ‘net’ on the other side of the boat.

Richard Allen Farmer once preached a sermon at the Okoboji Bible Conference and the title of his sermon was, ‘But God.’ I remember him articulating how the circumstances of this world will tempt us to go with the majority and will encourage us to take the wide and easy path – and how dangerous this was. He then would follow it up with an emphatic ‘BUT GOD! But God has different plans! But God doesn’t do plus and minus charts! But God doesn’t go by worldly standards!’ He went on and on and in the end I learned that if 99 things were telling me to go one way over another, or to make one decision over another, BUT GOD is saying go this way, or make this decision – that one reason not only tips the scale but it breaks the scale; for 1 > 99.

To lead students and their families through the college and career search process by providing comprehensive support and guidance.

The With Purpose team is committed to producing results in such a way that every student and/or family feels as if the return on their investment met or exceeded their expectation. We pride ourselves not in the plan and not in the process, but in the end result. We will keep an unwavering focus throughout the project on providing the outcomes that satisfy the student and/or family. We will be relentless to this end.

The With Purpose team is committed to creating an individual experience. We recognize that each student is unique and perfect and made in the image of God. It is our desire to make every student feel like they are the most important client. We will create individual plans for each student that is custom to their specific needs and wants.